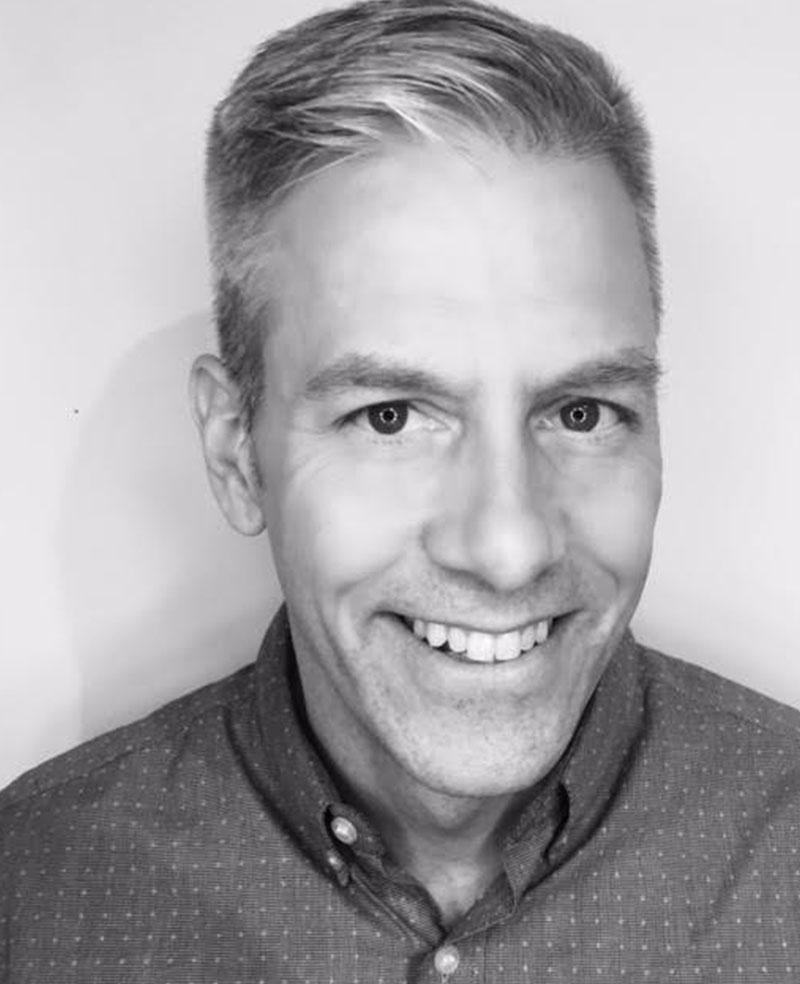 a little about chadd

For over 20 years, Chadd Jonesmith has earned the reputation as on as one of the best precision haircutters in the Atlanta area. He most recently was the owner of A La Mode Salon, but he started his journey in hair dressing at Van Michael Salon where he quickly joined their education team. After spending time at the Vidal Sassoon London Academy, he returned to Atlanta and continued to cut hair in the top salons, while working and teaching with some of his mentors from Sassoon. Chad believes, “There is a haircut shape for every face, personality and life style. That shape, when cut right, should happen without a lot of effort.” Chadd recently has discovered that he enjoys performing both color services and cuts on his clients and he loves to collaborate with the talented colorists around him.
Named a top stylist by Piedmont Review, he has also been featured in local magazines and hair shows, and taken care of people such as Robin Meade, Ed Roland, Sanjay Gupta, Rob Marciano, and others.

children’s haircut: $40 and up 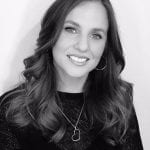 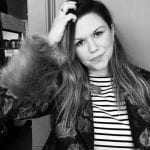